Back to iWild North Wales 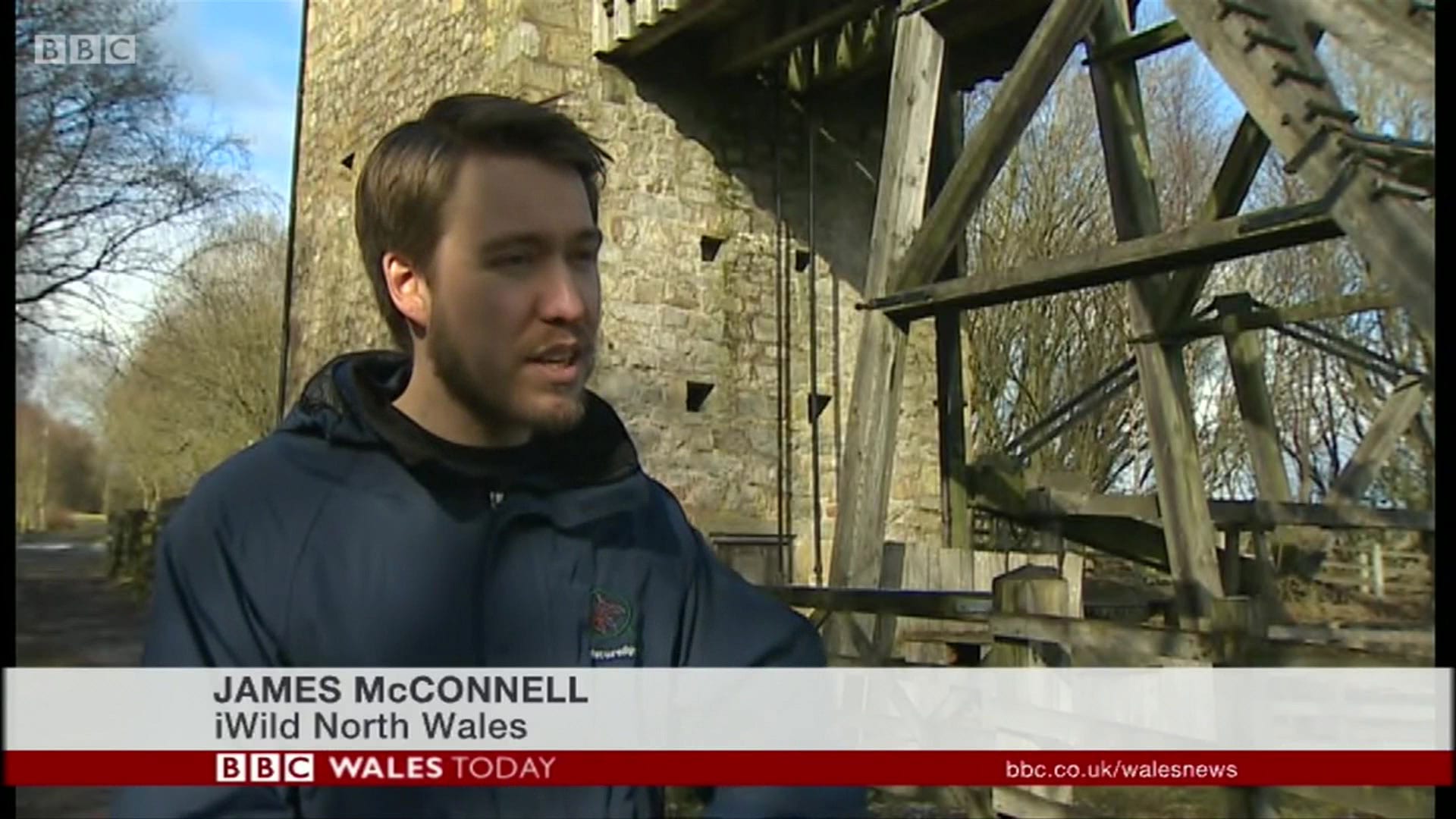 The BBC have been taking a closer look at the iWild North Wales project’s achievements this week – including a piece on BBC Wales Today.

Matthew Richards from the BBC spoke to NatureSpy’s James McConnell about the project’s highlights and Roy Tapping from Cofnod about what the project data has shown.

This also followed on from an article on the BBC News website, which showcased some of the best videos and stills captured during the year-long project.

Find out more about the iWild North Wales project and watch more highlights on the project’s homepage.