Little owls: how life plays out on a fence post

Martin Weatherburn sent us some fantastic little owl (Athene noctua) captures this week, captured with his Ltl Acorn 6210MC. They show how identifying that magical camera trap spot can allow us to watch a species’ lifecycle play out on screen.

I am not alone in my habit of people watching, as shown by the popularity of reality TV. My favourite spot is my local cafe (where I often writes these articles) as the same people come and go and I get a small insight into their day to day lives. Camera trapping can have the same feel, as shown by this simple fence post that Martin recently installed. It offers a great location for his Ltl Acorn camera trap to capture one species in particular. Like many birds of prey, little owls value a high look-out point when looking for prey, but this fence post plays a much greater role in the life and times of this little owl couple.

Little owls are, as their name suggests, the smallest owl in Britain measuring at about 22cm in length. They are also oddball owls as, while they are active during the night (nocturnal) and at dawn and dusk (crepuscular), they are quite active during the day (diurnal). This gives a rare chance of capturing colour owl images — you may even be able to spot their yellow eyes.

Males begin advertising their potential family home in February by singing; this male probably used this fence post as a perch for his performance. They get serious about courting a female housemate in March by becoming increasingly vocal. He seems to have been successful and Martin believes they have moved into the owl box opposite their favourite fence post.

When the time comes for the female to sit on a nest the dutiful male will do all the hunting and bring her food. In the mean time the female catches her own and perches on the post to eat.

This actually seems to be the location of choice for this couple as Martin has recorded multiple mating occurrences here.

If Martin is correct the couple may be settling down in the owl box above his camera trap. Little owls usually scrape out a natural cavity rather than build a nest and are known to occasionally occupy nest boxes. We hope this is the case here and if so the female will lay a clutch of three to six eggs, which will hatch after a month. Another month later any owlets will begin to fledge and the fence post is likely to become an important playground and classroom.

This pair may remain together until one dies and they may even reuse a nest site for multiple years. Martin will keep us posted and we will let you know any further developments in the lives of this little owl couple and their local fence post… 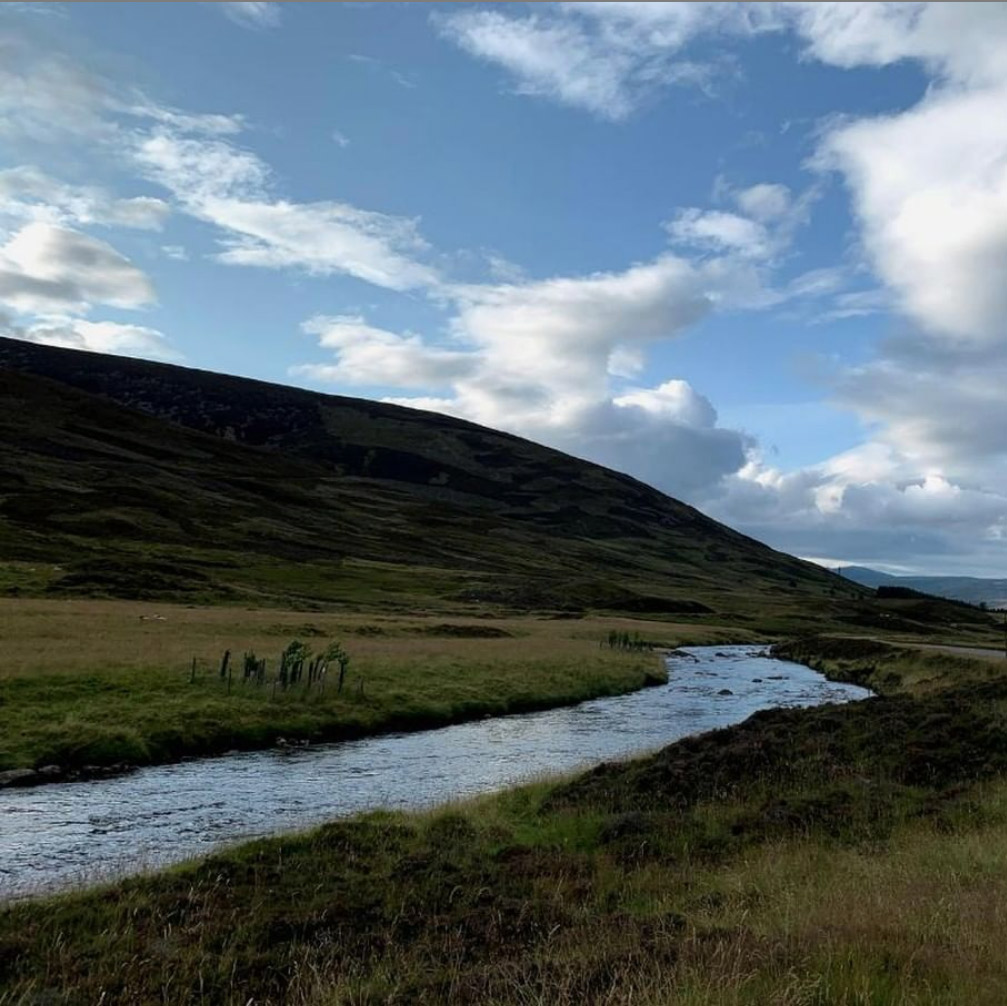 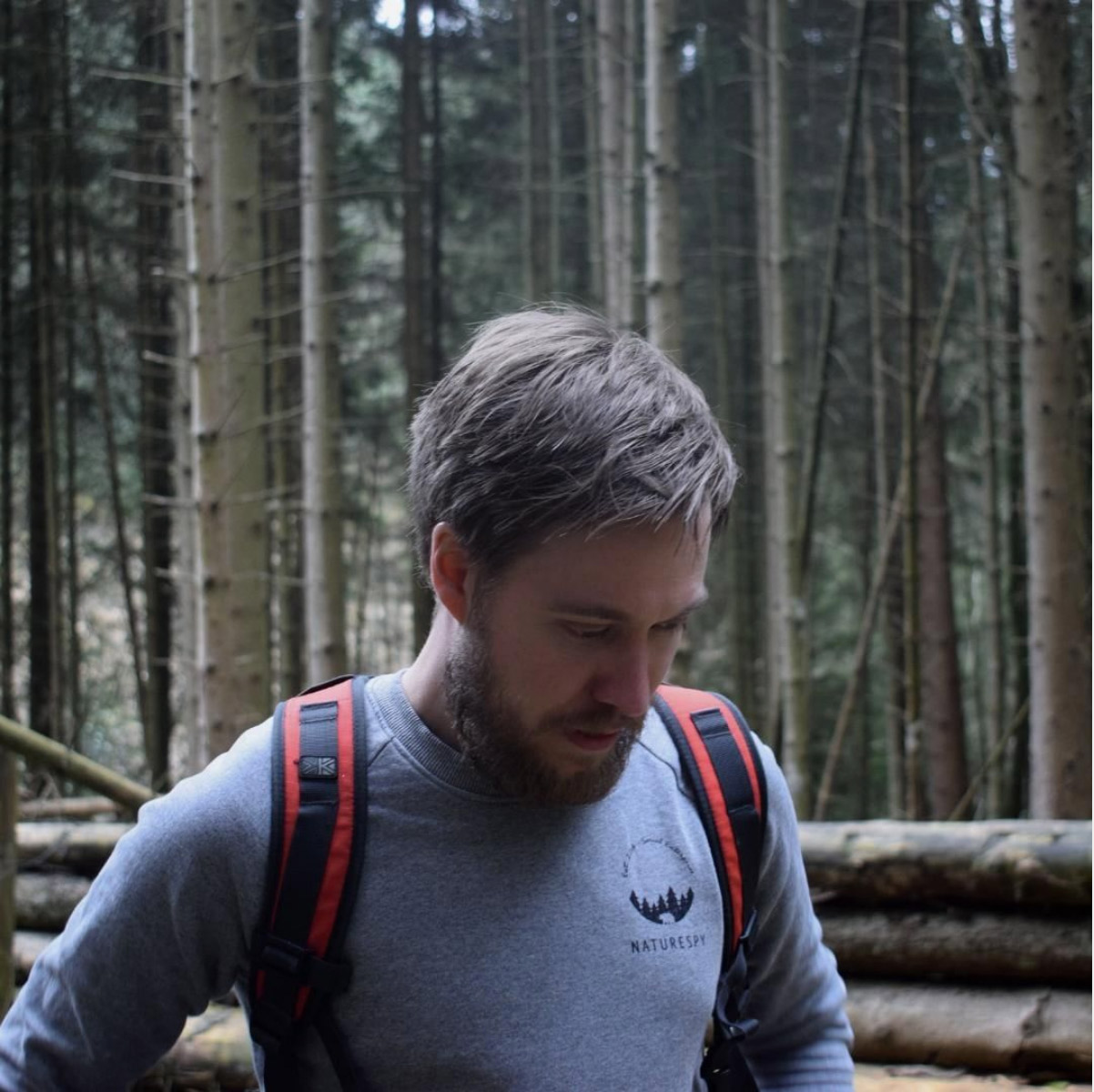 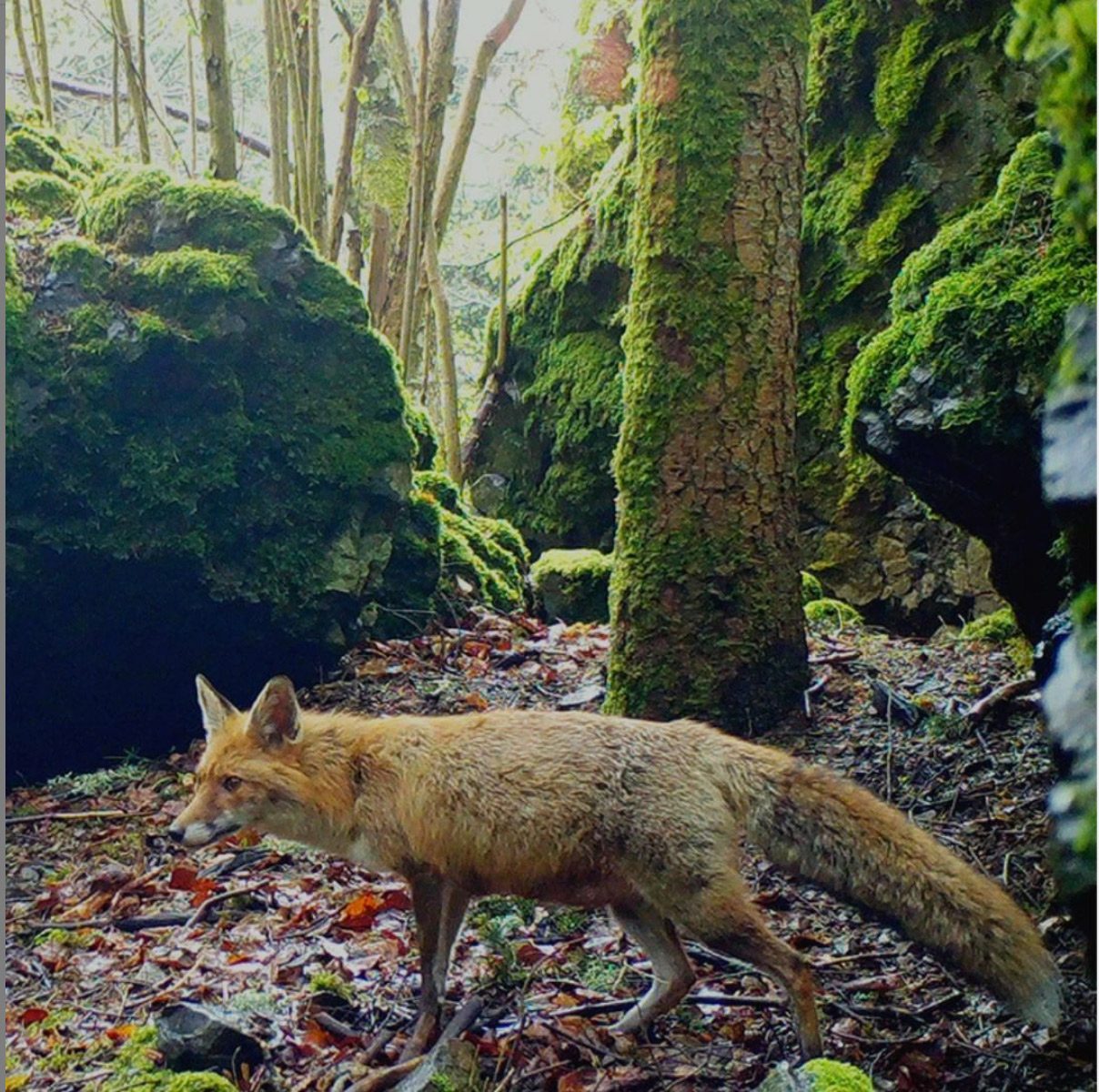 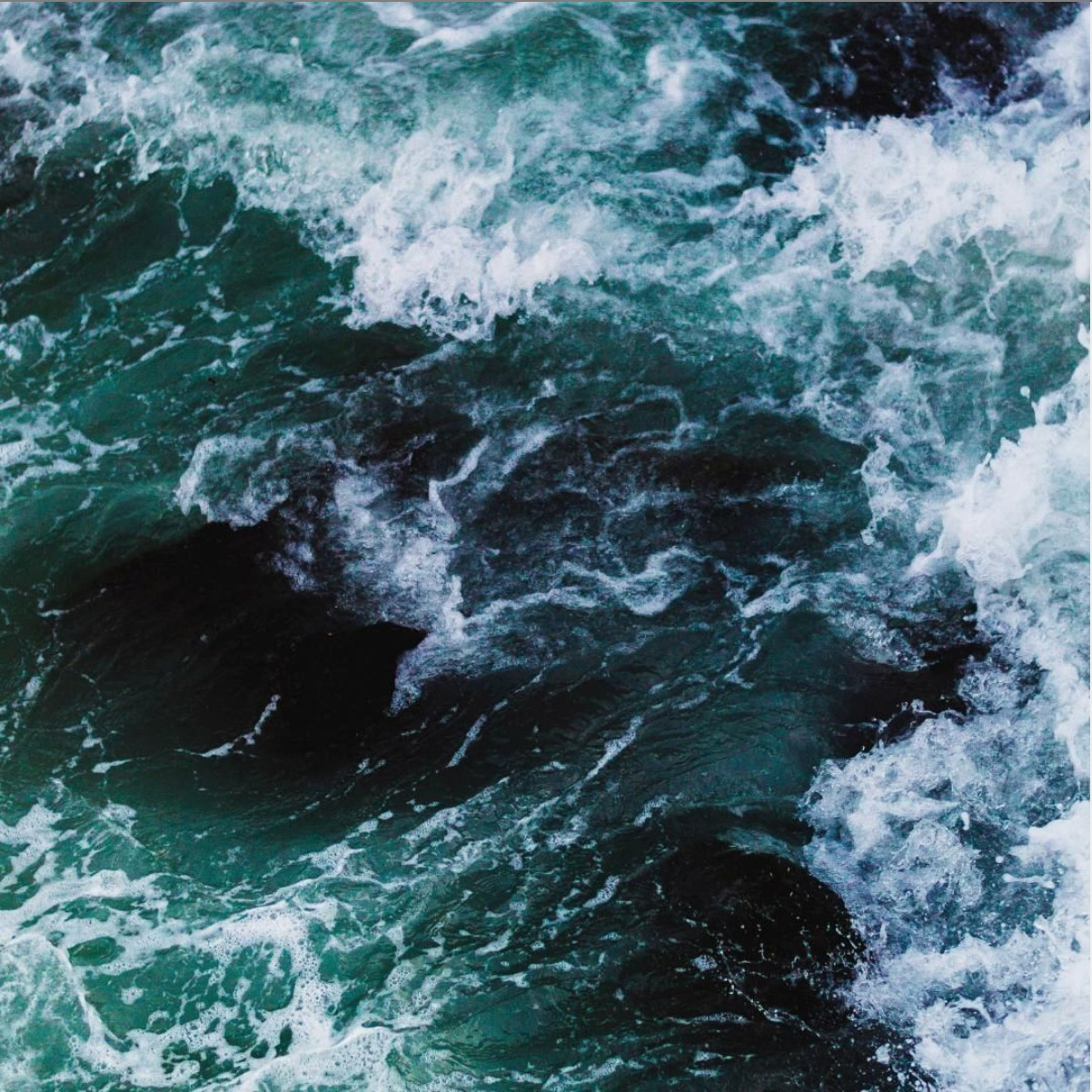 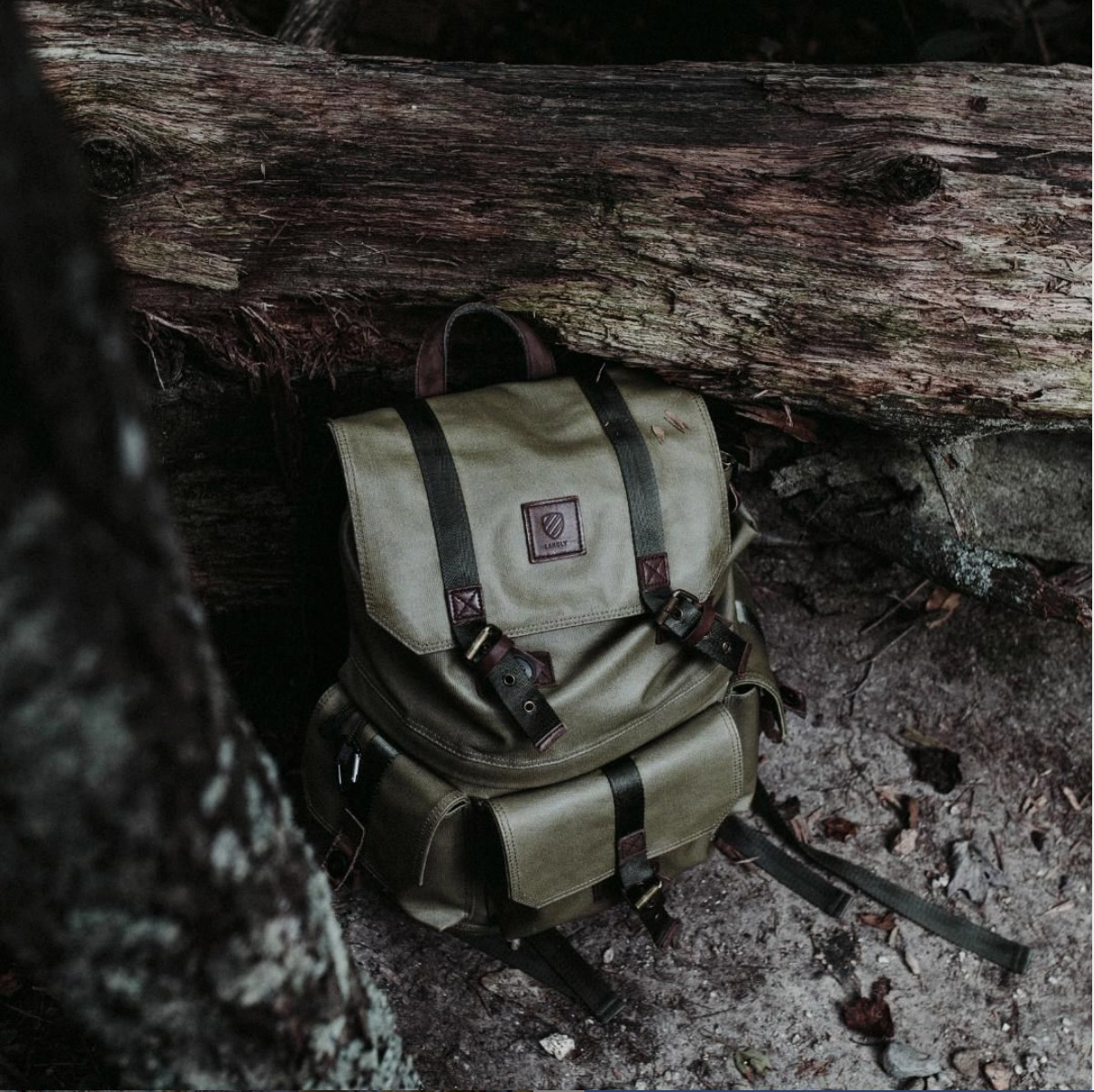